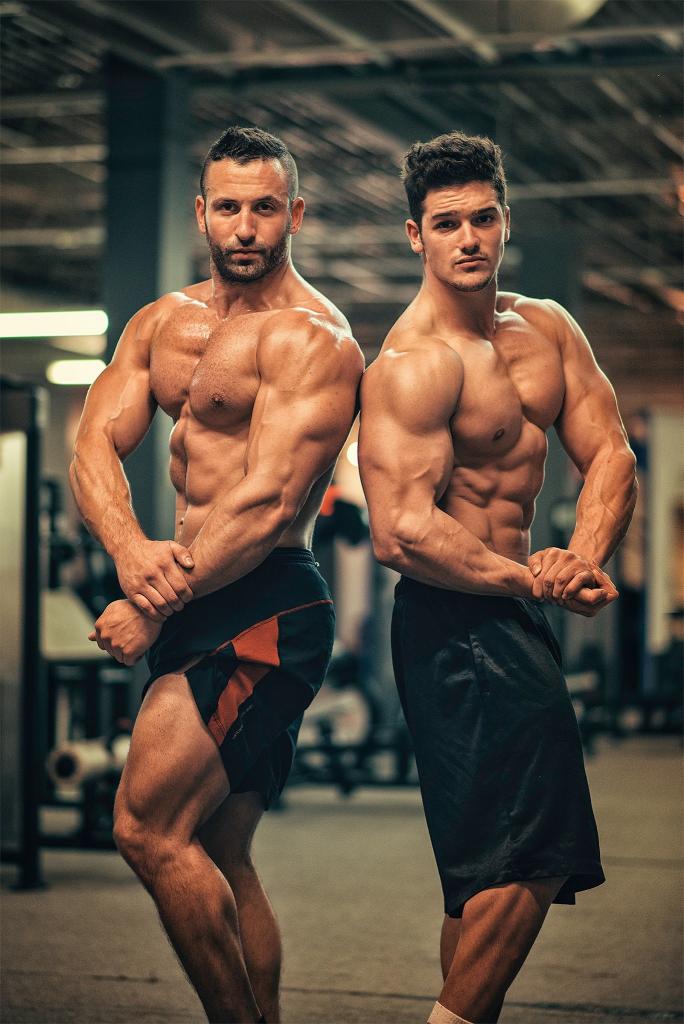 I’ve done away with

which focus on training the muscle.

At Morphfit we focus on

There are 7 Movement Patterns

is where you can get one.

Features of the MTS Crazy 8 Split:

The reason I felt the need to design this Crazy 8 Split system was two fold: Firstly, and many people don’t realize this, but one of the greatest hindrances to poor results in the gym is simply a lack of specialization. By this I mean that people switch up their programs too often. I see it everywhere, the staple 4 week program sold online, in gyms etc. I don’t know when this became the norm, but I’m pretty certain it has something to do with making monthly profit quotas in commercial gyms and that is why people believe it to be a fundamental practice to only stay on a program for 4 weeks at a time before changing it all over again. This is a horrible practice to adopt because it doesn’t allow your body time to master any movement at given intensity in a given training cycle. Even an experience athlete like myself will stay on a program from anywhere between 2-6months, and that’s why I get strong! The second reason I developed this split is the minimum 8 day rotation of exercises. Now don’t get me wrong, there is nothing special about the number 8, I have done 12 day rotations as well, for more complex training goals. However the reason i found this necessary to do was to keep people on the same program for longer so they wouldn’t make the fatal mistake of wanted to change program every four weeks. The thing is, people get bored too easily, and I don’t know if it is a product of out social conditioning in today’s society but somehow people believe that they should always be doing something new  and distracting. This goes contrary to what training is at its core. To train means to repeat an effort over and over and over again until you become as efficient as possible in it. If you disagree it means you are telling me that you think you can master squats at a given load within four weeks, which is complete bullocks if you ask me. The crazy 8 System was originally designed to keep people’s minds occupied with a training regime that didn’t seem repetitive and boring, while at the same time offering a similar stimulus and theme throughout the training cycle. It works amazingly well for beginners, intermediates and even advanced athletes, and the reason why is because it is an uncommon split! If you are a stronger more advanced athlete, there are greater complexities to take into account when designing a program for you, however the simple truth remains the same; you must do it over and over and over again, and you will see the most change that way, until of course you don’t in which case, its time to change program! 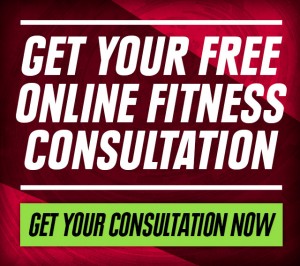